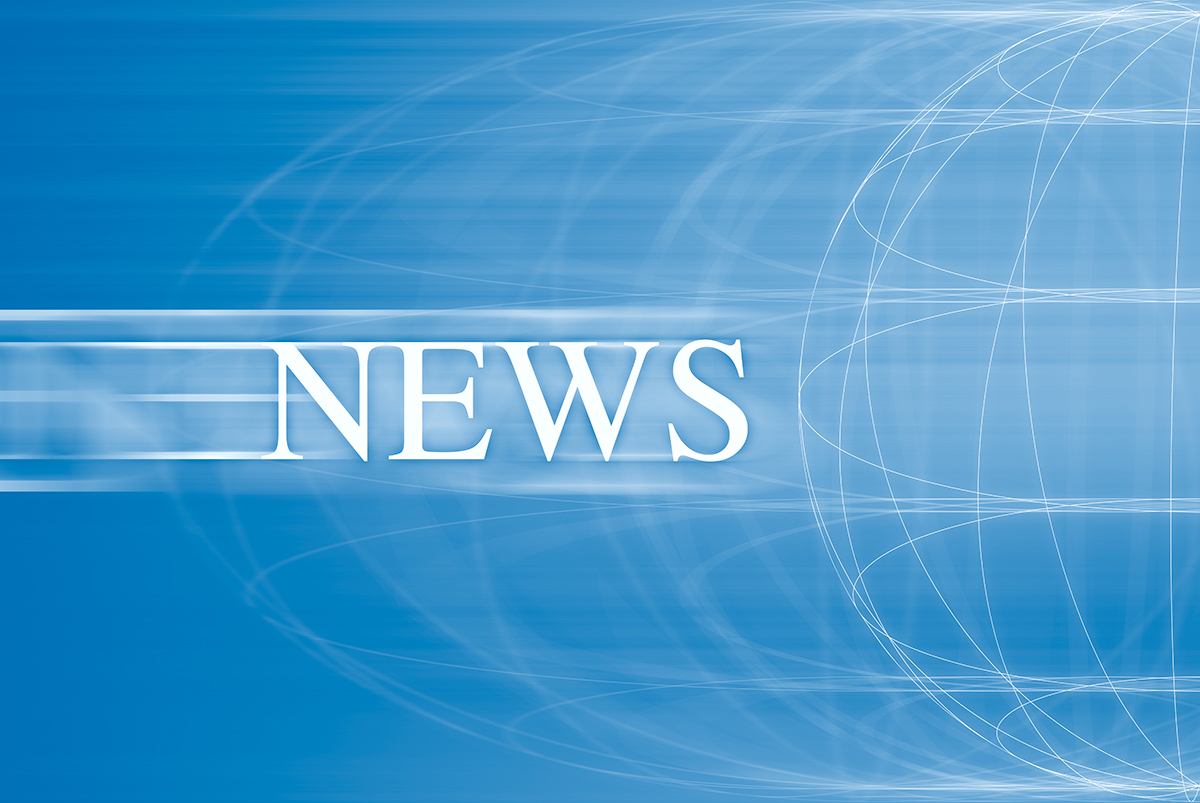 The Snohomish Tribune posted an article yesterday about our preservation efforts.

The following is an excerpt of the article:

A nearly hundred-acre woody watershed once seen as at-risk to development could be protected for its long-term future.

The site in question is land on the edge of the Valley View neighborhood, nestled east of Interstate 5, known as Wood Creek. It's owned by the city utility system, and earlier this year by an order from Mayor Cassie Franklin, the city withdrew a plan to surplus the land on the open market after neighbors pleaded a case against the dangers of developing here. Since then, a group of residents has worked with government officials, including Deputy Mayor Nick Harper and City Councilman Paul Roberts, to pursue an agreeable gameplan. Keeping the forest as-is is what the homegrown group "Stewards of Wood Creek Everett" would love to see happen.

The full article can be found here: http://www.snoho.com/html/stories_2020/09162020_wood_creek_forest_may_be_preserved.html 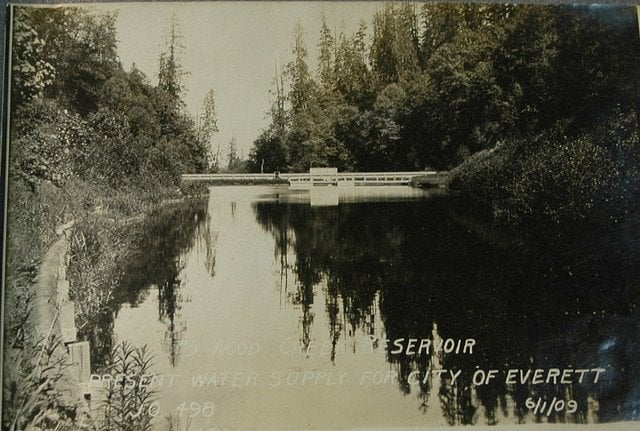